European Hornets: What Should You Know About These Unique Wasps? 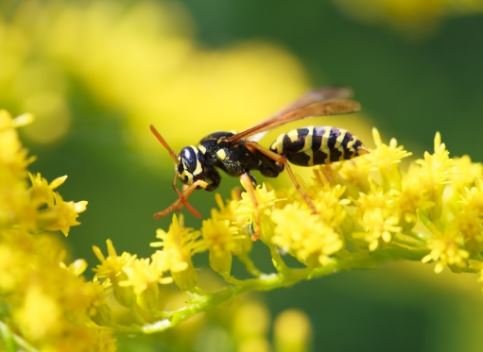 If you notice very large insects flitting around your attic, the first thing you might do is bring out your arsenal of bug sprays and attempt to take out the pests yourself. However, you shouldn’t do anything just yet. Those insects could actually be European hornets (giant hornets).

European hornets are highly intelligent social wasps that belong to the Vespidae family. The Vespidae family includes yellow jackets and other species of wasps. Although giant hornets play crucial and beneficial roles in the environment, they can be aggressive when intentionally or accidentally disturbed.

Learn more about European hornets, including how to remove them from your property without making the situation worse.

What Makes European Hornets So Unique?
At first glance, some people can mistake giant hornets for yellow jackets, cicada killer wasps, and even bumblebees. However, European hornets’ unique features set them apart from other insects. The giant hornets can be brown to reddish-brown in color with yellow stripes covering their abdomens.

The giant hornets’ gaster (the part that holds the stinger) is also rounder and smoother than the gaster of other wasps. In addition, the hornets can grow anywhere from 18 mm to 38 mm in length. Queens tend to be larger than their male and female workers.

European hornet queens typically establish their colonies in places they deem safe enough to raise their young and ward off mice and other predators. These places may include attics, empty wall spaces, basements, and overhangs. Some queens establish colonies in empty beehives and hollow trees. Each nest sits six feet or more from the ground.

The diet of the European hornet can include tree and plant sap, honeydew, and nutrient-rich fruit nectar. Hornets can also attack and consume yellow jackets, grasshoppers, and honeybees. Some hornets may prey on ruby-throated hummingbirds as well.

If you move too close to a hornet’s nest or disturb it, European hornets will become agitated enough to attack. European hornets possess a venom that may cause allergic reactions in some individuals. Because of this, you don’t want to confront European hornets yourself. Contact a respected pest control provider instead.

How Do Remove the Hornet’s Nest in Your Attic?
European hornet workers actively hunt during the day and night, so you need to take care. Pest control contractors will put on full-cover clothing, boots, and gloves before they enter your attic to inspect it. After pest control contractors gain a better understanding of the situation, they’ll discuss the best course of action to take.

Some pest control companies use pesticides to destroy hornet colonies. Due to the importance hornets play in the ecosystem, other companies may try to remove and relocate the insects. If you need clarification about the removal process, consult with a pest control contractor.

After the contractors take care of the hornets, it’s crucial that you seal up your attic and hollow walls to keep hornets from establishing new colonies on your property. Also, have any trees with hollow trunks removed from the property. If you have any concerns about the tips above, be sure to discuss it with pest control right away.

If you need to remove European hornets from your property, reach out to us at Diam Pest Control for more help. We look forward to speaking with you soon about your bug-related questions and concerns. 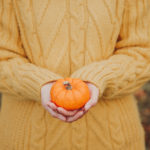 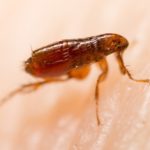 How Can You Flea-Proof Your Home? 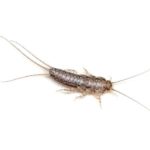 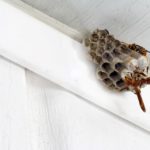 What You Need to Know About Pest Nests